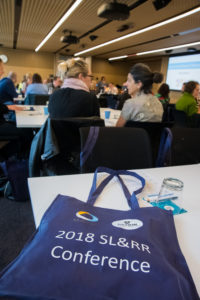 The purpose of the SL&RR Conference was to reflect upon the history of SL&RR, to report on the past year’s developments, and to build leadership skills for peer educators and program partners.

The day began with a report on the developments from the international SL&RR sites. Monica Wellington was the first to present, who spoke about current research being undertaken in Malta as a part of SL&RR. This is the first research project focusing on disability and sexuality in Malta, where there are currently no educational materials on sexuality and disability in the nation’s official language (Maltese). The research group has received ethical clearance to collect narratives from people with intellectual disability which are to be used to develop a resource. Participant recruitment and collaborative meetings are planned to begin shortly.

Next to present was Dr Patsie Frawley, who spoke about the work of SL&RR in New Zealand. The New Zealand research group is currently collecting and analysing the stories of people with learning disabilities. These stories will be stored in a fully-accessible online library, and will inform discussions about what needs to be done to promote the sexual and relationship rights of people with learning disabilities.

Dr Frawley also spoke about the Respectful Relationships project in Sweden. This group has spent the last year sharing stories and experiences about sexuality and relationships, meeting with other organisations, attending conferences, developing educational material, and more. SL&RR Sweden were also the subject of a film produced by Amphi—an organisation that works in violence prevention and anti-racism—which was set to be released later this year. 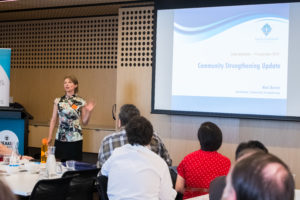 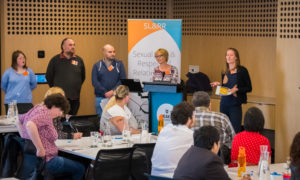 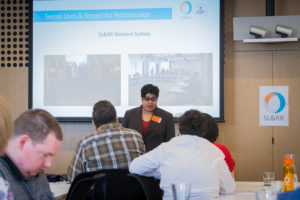 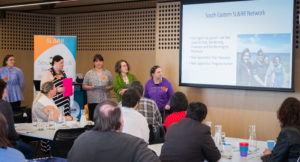 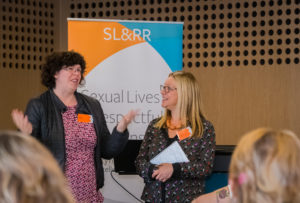 Next to present were the Australian SL&RR sites: Gippsland, Northern Melbourne, South Eastern Melbourne, Western Sydney, and the Blue Mountains. Several new programs were launched over the past year, such as Enabling Women in Gippsland and the SL&RR Network in the Blue Mountains, while other sites have been busy evaluating existing programs, presenting to various community groups, or planning for the future in the face of funding cuts. Congratulations to all of our peer educators and program partners.

Christina Ryan, founder of the Disability Leadership Institute, and Linda Stokoe led a leadership workshop during the afternoon. Divided into two sessions, ‘Personal Skills of Excellence’ and ‘My How’, this workshop asked peer educators and program partners to reflect on their personal skills and attributes, how they utilise these qualities, and how those qualities can be built upon for the purposes of leadership.

The late afternoon saw reports on current research being conducted as a part of SL&RR. The NSW research team put together an entertaining video to present their findings from an evaluation of the SL&RR programs in Blacktown, Liverpool, and the Blue Mountains. One of the key findings from the research was that SL&RR was considered to be an important project, and that participants wanted to be involved in it because of its inclusive model.

Dr Amie O’Shea reported on recent research related to LGBTIQ people with intellectual disability. This research project aimed to learn more about how to include people of all gender identities and sexualities in sexuality and relationships programs. A pilot program and manual were produced as a part of this project, both of which were independently evaluated by a group from Melbourne University.

Dr O’Shea also spoke about a current research project being undertaken in partnership with Synapse that focuses on brain injury, sexuality, and relationships. So far, a literature review has been written which outlines why this is an important issue, and a Research Advisory Group has begun collecting stories to be used in the development of a new program.

Finally, Dr Patsie Frawley spoke on the research being conducted at a national level around SL&RR. This included independent reviews of SL&RR sites by cohealth and the University of Melbourne. Some of the early findings from these reviews are that the peer education model is both real and beneficial, that the SL&RR model is about more than just than programs, and that SL&RR is seeing positive outcomes.

To end the day, the group participated in a sexual health workshop which was led by peer educators from various SL&RR sites. This was an informative and entertaining experience—thanks to all who participated.

Overall, the 2018 SL&RR conference was a great success. Thanks to all of those who came and made the day insightful, enjoyable and worthwhile. Special thanks to Dr Amie O’Shea, Dr Patsie Frawley, and Monica Wellington for your exceptional organisational skills.

You can read the conference evaluation report here 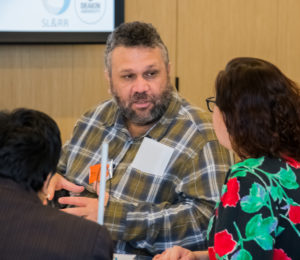 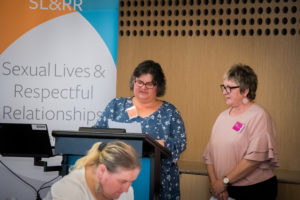 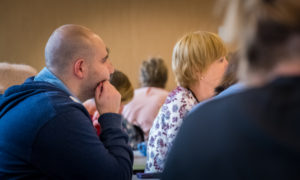 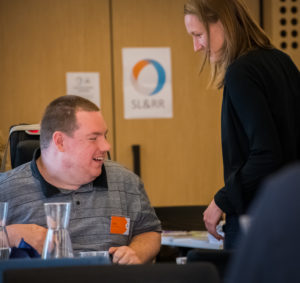 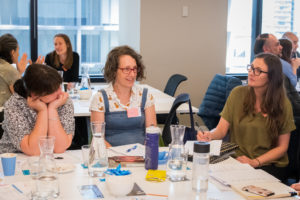 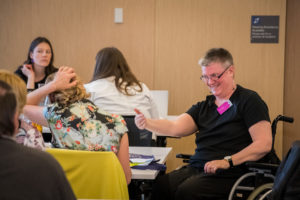 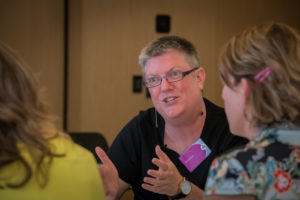 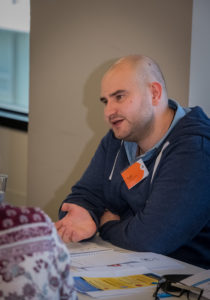 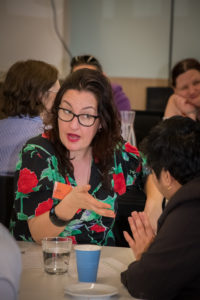 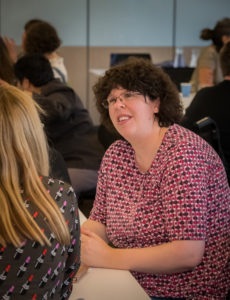 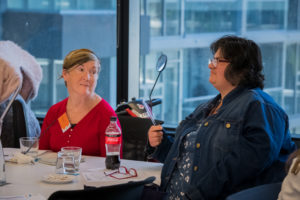 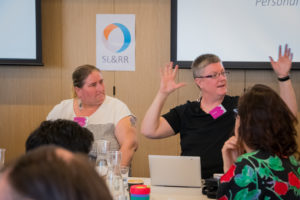 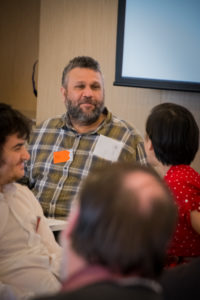 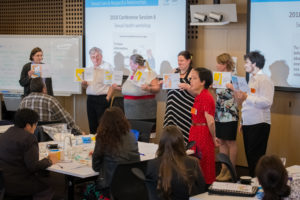 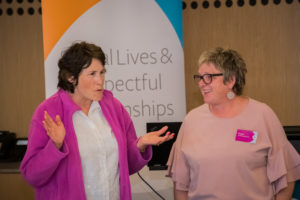 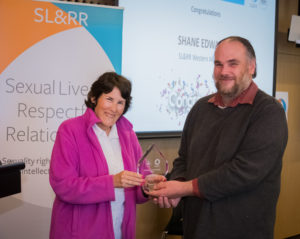